Google Cloud Platform is a suite of public cloud computing services offered by Google. The platform includes a range of hosted services for compute, storage and application development that run on Google hardware. Google Cloud Platform services can be accessed by software developers, cloud administrators and other enterprise IT professionals over the public internet or through a dedicated network connection. 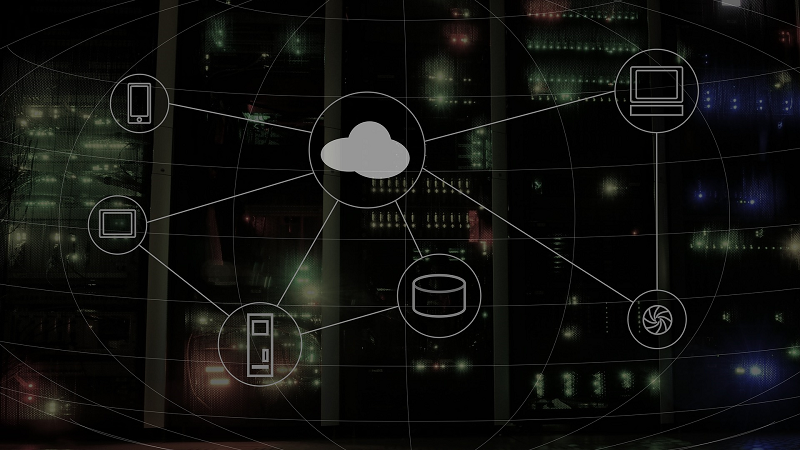 which is an infrastructure-as-a-service (IaaS) offering that provides users with virtual machine instances for workload hosting.

which is a management and orchestration system for Docker containers that runs within Google’s public cloud. Google Container Engine is based on the Google Kubernetes container orchestration engine.

Lately, Google has refrained from taking an adversarial stance against Microsoft. Indeed, the two companies are cooperating more than in years past, as indicated by the presence of Microsoft’s .NET language platform in Google App Engine.

Indeed, Google is training almost all of its marketing efforts on Amazon, the leader in the cloud services space. To that end, here is how it’s positioning itself:

GCP is not about to topple AWS as the leading host of virtual machine instances. So it offers alternatives, most notably custom instances, and pricing models that can give certain customers an advantage. VMs may be the old deployment model for software, but no cloud service provider can relinquish a foothold in this service and expect to continue being considered a player.

Azure’s original service (when it was “Windows Azure”) was as a cloud-based deployment platform for applications written in any of Microsoft’s .NET languages. As such, Azure organically built its service portfolio out, based on its tight relationship with software developers. So an accurate picture of the core Azure customer could be summarized by the phrase “the Visual Studio user.”

GCP began as a consumer business model around one of the core functions it originally created for its own purposes: distributed software orchestration. It doesn’t help you or your organization build software as much as it would help you deploy it. As the creator of Kubernetes, Google’s success is in getting software to the point where it can be distributed globally. It solved the problem of distributing updates to its search engine and e-mail service, and it then scaled down this solution to a form that’s usable by a small business.

What is Google Cloud Platform?

To capture the growing interest in web applications, Google App Engine was launched in April 2008 as a Platform as a Service (PaaS) resource allowing developers to build and host apps on Google’s infrastructure. App Engine came out of preview in September 2011, and the Google Cloud Platform name was formally adopted in 2013.

Since the introduction of Google App Engine, the company subsequently released a variety of complementary tools, such as its data storage layer, and its Infrastructure as a Service (IaaS) component known as the Google Compute Engine, which supports the use of virtual machines. After growing as an IaaS provider, Google added additional products including a load balancer, DNS, monitoring tools, and data analysis services, bringing GCP closer to feature parity with AWS and Azure, making it better able to compete in the cloud market.

What are GCP Products?

Google Cloud Platform operates from redundant data centers in five regions, with several others set to open by 2017. The technology builds on the same infrastructure and data centers used for Google’s consumer services, such as search, Gmail, Maps and YouTube. Because of this, few companies match Google’s scale at building, optimizing and managing hyperscale infrastructure.

Like Amazon Web Services (AWS), Google Cloud Platform has connected, but geographically distributed, infrastructure deployed in regions and availability ; the former is a group of data centers in close proximity to enable automatic, site-level redundancy, while are widely separated regions that are isolated and independent. Google Cloud Platform reduces latency and improves performance through the synchronization of data between regions.

Any cookies that may not be particularly necessary for the website to function and is used specifically to collect user personal data via analytics, ads, other embedded contents are termed as non-necessary cookies. It is mandatory to procure user consent prior to running these cookies on your website.